2022-12-13: This project is still active but has very limited support at present. Sorry. I will do my best to bring things back online but it will be a slow process. The iOS app no longer works in the latest versions of iOS and iPadOS. -- Ed 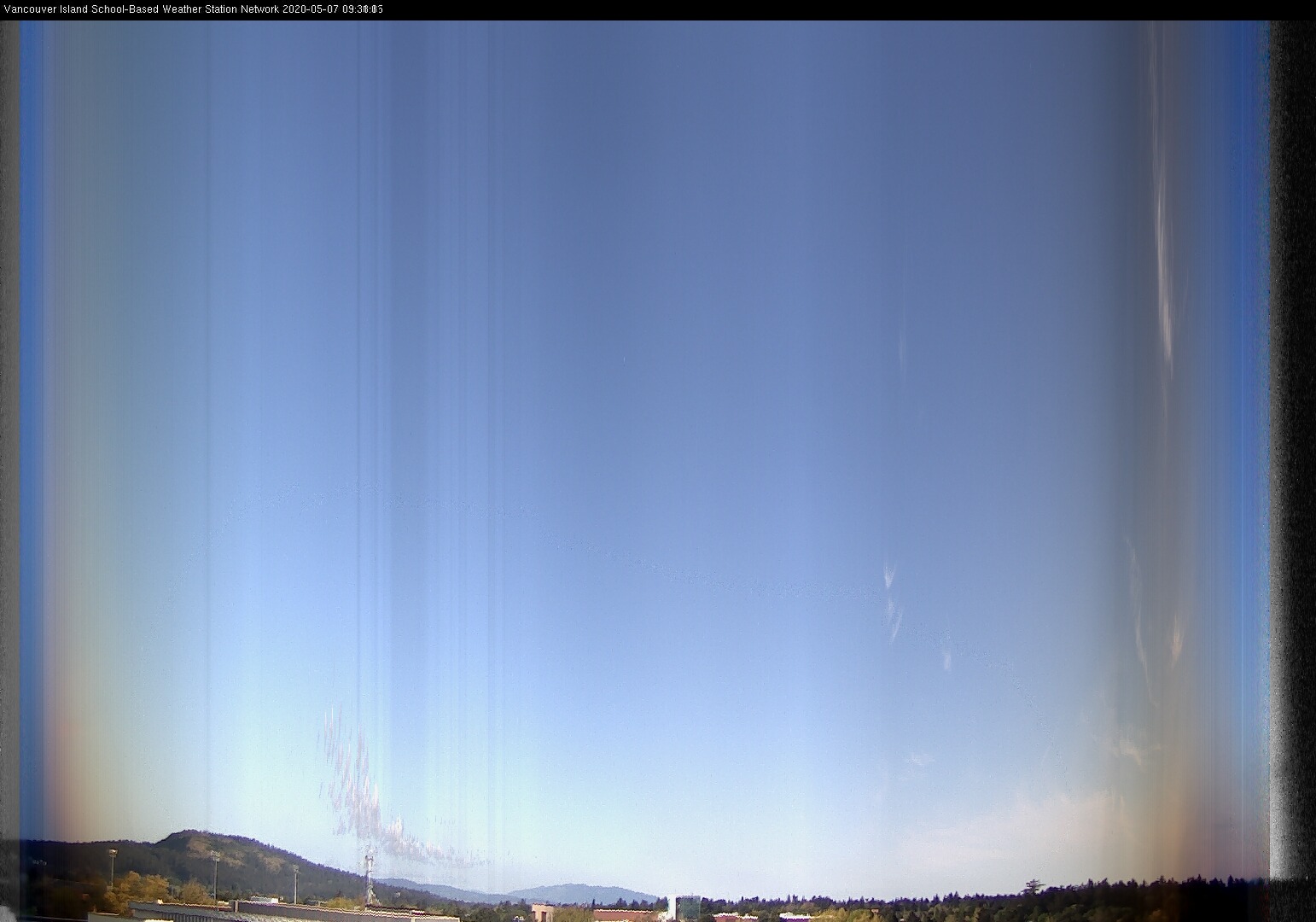