School-Based Weather Station Network -- Keogram, Single Image of All Day Sky Cloud Conditions
Work to repair sites with problems is delayed by the pandemic. Thanks for your ongoing patience. 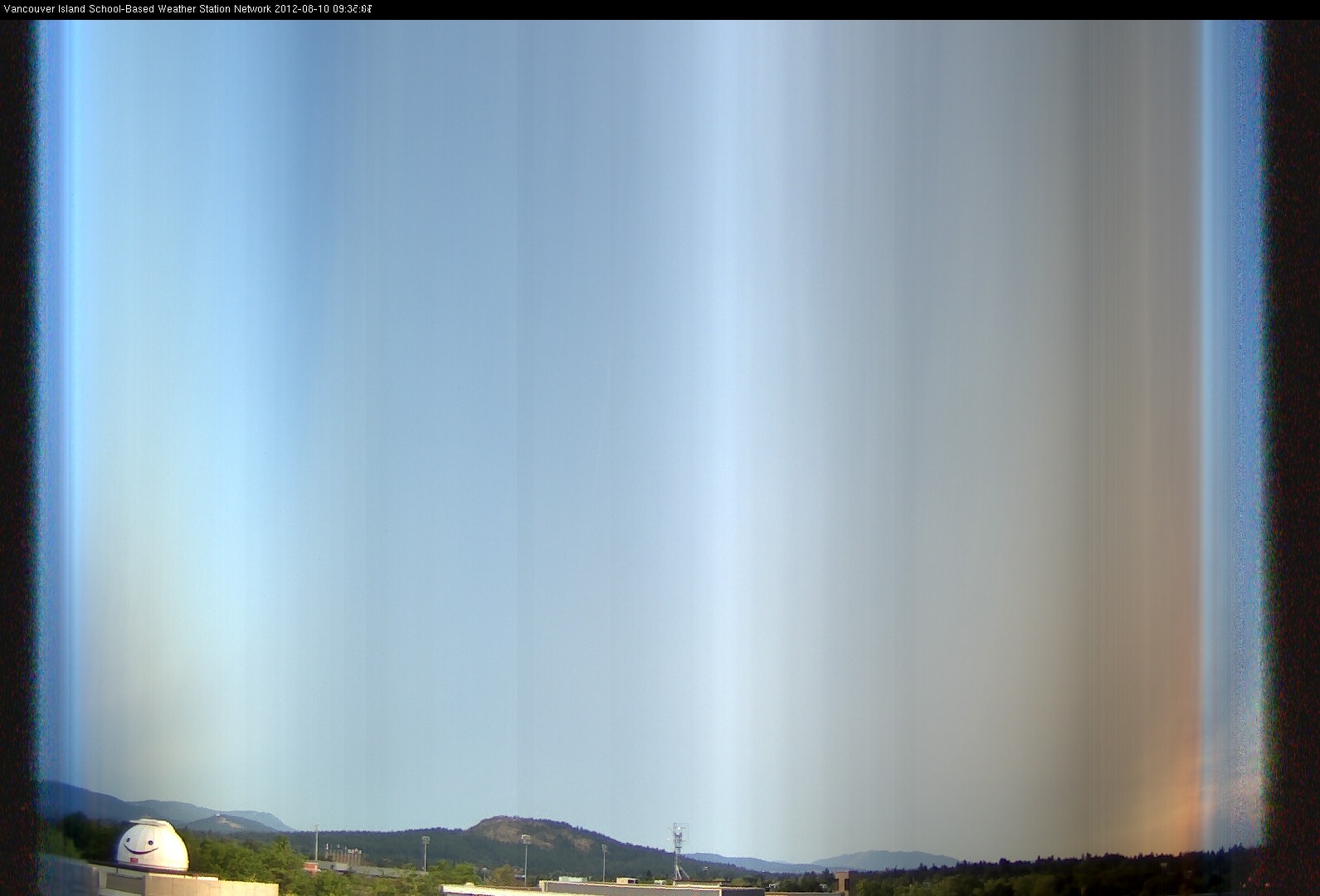 This page took 1.7 ms to generate.